The future of work…where the compass points 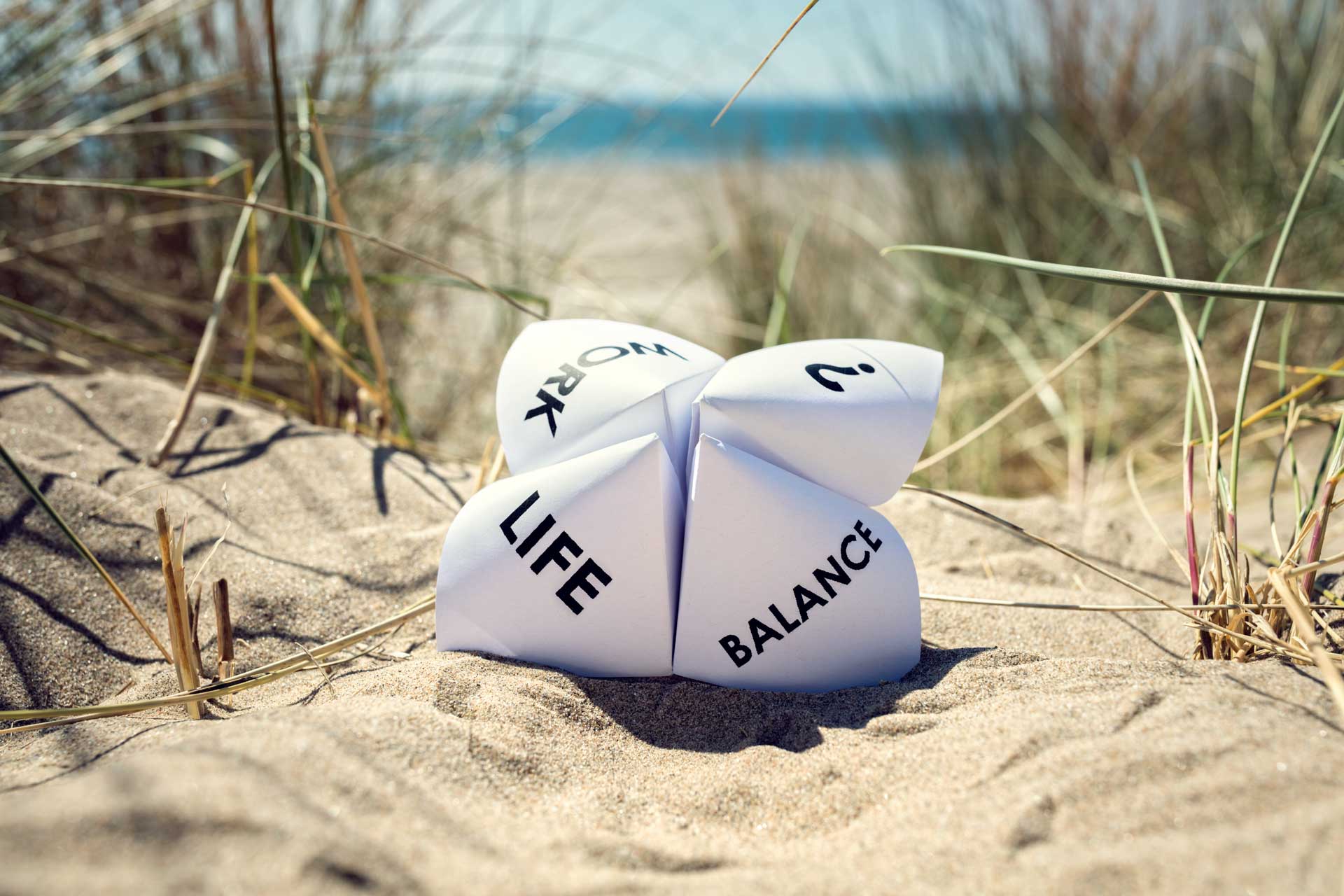 Can 9 to 5 morph into a better way to make a living?

We’ve heard the slogans. Some of us may have the T shirts.

That last one is from Jason Fried, CEO at American software company Basecamp. He’s not the first person to advance the idea of a shorter working week. But his voice is joining the echo, fast becoming a roar, that says a global pandemic is the perfect time to revisit the idea.

Psychologically, we’re told workers are more productive when they feel valued and have some control.

Scotland is backing that, recently announcing the country will trial a four-day work week without a cut in pay. Perhaps unsurprisingly, more than 80% of surveyed workers there say they’d prefer a shorter week.

Multiple studies have found a 25% to 40% increase in productivity, as well as an improved work/life balance. There were fewer sick days, more time to spend with family and overall better morale.

Crowdfunding platform Kickstarter has also bit the bullet. Its employees will work four days a week from 2022. Again, they’re not on their own.

At foundU, Director and Head of Strategy Tyson Armitage said coming up with new ways of thinking is built into the company’s DNA.

“We’re at a point where we’re questioning the usual ways of doing things,” he said.

“Anything with a positive influence on productivity is on the table as we continue to shake things up. Prioritising the health and well-being of employees continues to deliver.”

So how did we get here again? A little historical context first.

In 1929, the Amalgamated Clothing Workers of America became the first union to demand, and receive, a five-day work week.

But Henry Ford had got there first. He proposed a five-day week in 1926, when six-day work weeks were standard.

Ford instigated workers receiving the same pay and weekends free but not before trialling how it would affect productivity beforehand.

“Now we know from our experience in changing from six to five days and back again that we can get at least as great production in five days as we can in six,” he said at the time.

The more widespread concept of a 40-hour week was set in 1935 by the International Labour Organization. It took some countries many years but by the 90s, again this was standard.

A few years later in the U.S., a provision of the Fair Labor Standards Act mandated a maximum 40-hour work week that went into effect across the country.

Fast forward 50 years and for a variety of reasons, some countries have dialled that back.

Four-day work week success stories have been reported in a handful of countries like Iceland, New Zealand, Spain, the United Kingdom, and Japan.

Iceland conducted the world’s most comprehensive study of the concept. From 2015 to 2019, the working week was cut from the traditional 40 hours to 35-36 hours.

Researchers hailed it a success. Afterwards, more than 80% of Iceland’s work force opted for shorter hours without a pay cut.

The results were more mixed in Sweden. One study of staff in nursing homes found employers had to hire more nurses to make up for the shortfall in staff.

Mexican telecom mogul Carlos Slim has gone even further. He advocates for a three-day work week.

Slim believes generational shifts that have seen increased life expectancy and higher living standards demand a rethink of the nature of work.

But he cites two specific distinctions — employees would work longer hours each day and they’d work past what many consider retirement and into their 70s.

This raises some critical question. How many people would choose to work into what we have traditionally thought of as our golden years?

And what does a shorter work week look like in industries like medicine, education, banking, the range of essential services and many more round the clock workplaces?

Critically, workplaces have become our homes for many as COVID-19 reshapes how and where we work.

Technology that has helped make us more productive has also brought work into our home life.

We’re always on, always available and always expected to respond.

A four-day week would need to address that if the ultimate goal is attaining a more harmonious work/life balance, while maintaining productivity.

We may have nailed WFH but a four-day week may be a step too far for businesses and industries struggling to simply stay alive.

As with Henry Ford, the objective was to create the best product possible. This was the backbone of his company, and he knew this was an extension of having the best people. Almost 100 years later, we know this simple equation stands true.

A global paradigm shift is happening. How that shift materialises is something workplaces should prioritise in this radically transformative time.

4 Ways To Retain Top Talent In Your Workplace

The new look of foundU